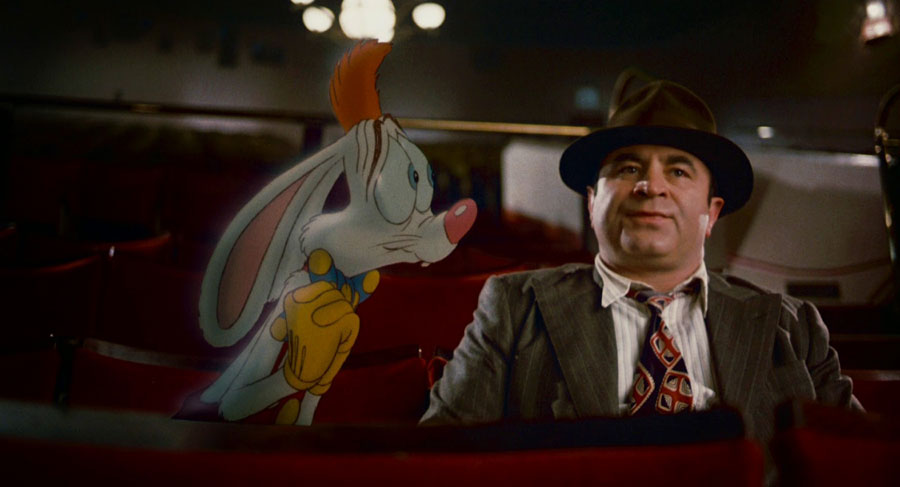 Now 32 years old, Bob Zemeckis’ animated/live action hybrid noir murder mystery broke boundaries of filmmaking technology and technique, and it’s every bit as fresh, warm and funny today as it ever was. We tracked down some of the principal players and asked them how it all came together.

Because the incredible visual invention captured the lion’s share of attention when Who Framed Roger Rabbit was released worldwide during the last half of 1988, it was easy to miss what an effectively built noir film it was, every bit as emblematic of the genre as Chinatown, Double Indemnity or The Maltese Falcon.

While the novel by Gary K Wolf (Who Censored Roger Rabbit, 1981) was set completely in an animated world, putting Wolf’s animated characters in a live action world was a different take, and although it had been done on screens before, it had never been done like this…