Skip to content
September 20, 2018 in Variety See more stories from this title 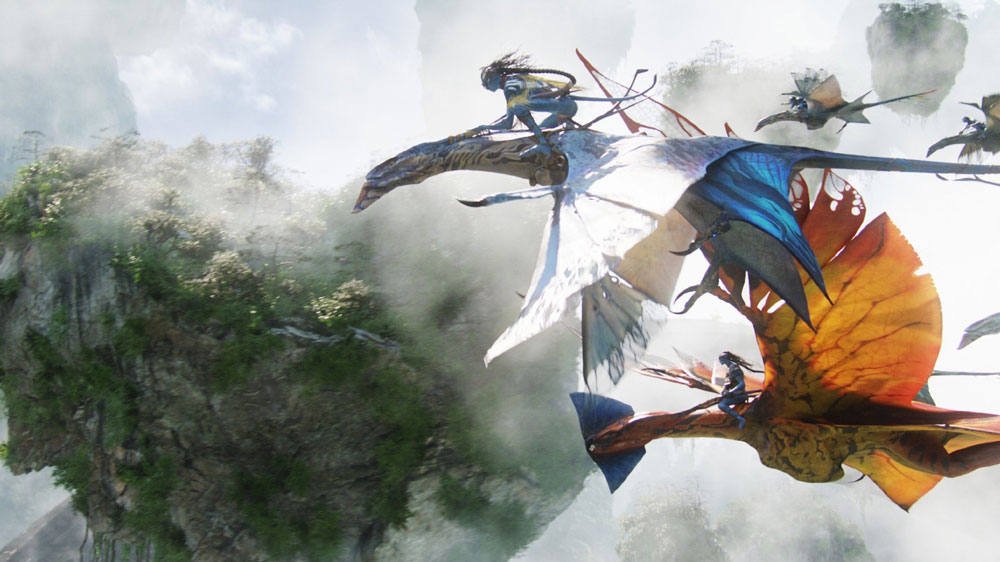 For many, responsibility for this seemingly escalating problem rests on the simulated shoulders of today’s computer-crazy visual-effects industry, which, they claim, has sucked the soul out of commercial cinema by churning out visuals like so much sausage, taking us on an endless journey of dinosaur attacks, superhero mashups and cities laid to waste that all blends together in viewers’ minds. Box office hits today, they say, are now more about spectacle than story, thrills instead of character.

“On any given day,” says Oscar-winning visual-effects veteran Richard Edlund, “there are more than 1,000 shots in the pipeline for the next Marvel movie. “…I’m worried about the future of the industry, frankly, because the [mid-budget] $30 million-$50 million movies are the kind I like to watch.”