Skip to content
July 1, 2015 in ZDNet See more stories from this title 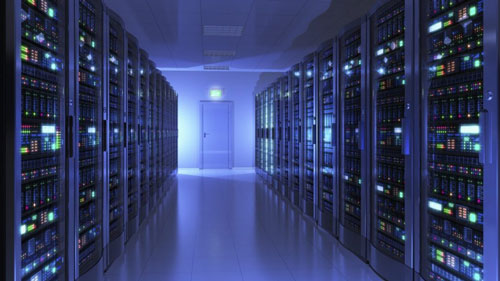 Even while solid-state memory overtakes the consumer sector, magnetic disk storage is still the standard in the enterprise sector. How long before it takes over? By Drew Turney.

It’s not news that the demands on datacentres are increasing exponentially. But while there have been advances in everything from cooling to networking speeds, there’s a bottleneck we can’t quite get around in hard drive technology.

A read/write head has to physically move from one point above a spinning disk platter to another in order to reconstruct a file from a series of magnetic pulses and then move it into working memory for action.

The spinning produces no small amount of heat, contact between the head and the spinning disk can result in catastrophic failure and data loss, and no matter how small we make them or how fast we spin them, the mechanics of the moving head are constrained by the laws of physics.

It can be a minor inconvenience in a stand-alone PC, but extrapolate it up to the scale of a major datacentre, and costs mount up and processes that need to perform better will hit a brick wall eventually.