Skip to content
March 24, 2022 in Inverse See more stories from this title 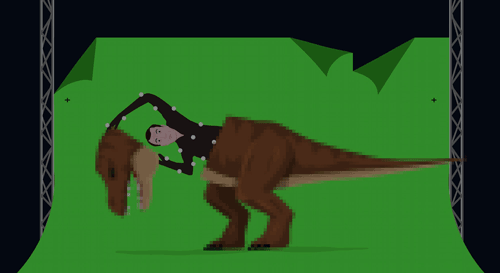 Wining the 2013 oscar for best visual effects should have been a highlight of Bill Westenhofer’s career. Instead, the special effects supervisor for Life Of Pi was infamously played off stage.

His crime? Using the platform to bring up the dire state of the VFX industry.

“Visual effects is not just a commodity that’s being done by people pushing buttons,” Westenhofer said backstage later that night. “We’re artists, and if we don’t find a way to fix the business model, we start to lose the artistry.”

Just days before winning cinema’s most prestigious award, the studio where Westenhofer worked, Rhythm & Hues, filed for bankruptcy. The short documentary Life After Pi, which details the demise, claims over 20 VFX vendors closed or filed for bankruptcy in the decade prior to Life of Pi’s release.