Skip to content
July 15, 2006 in Filmink See more stories from this title 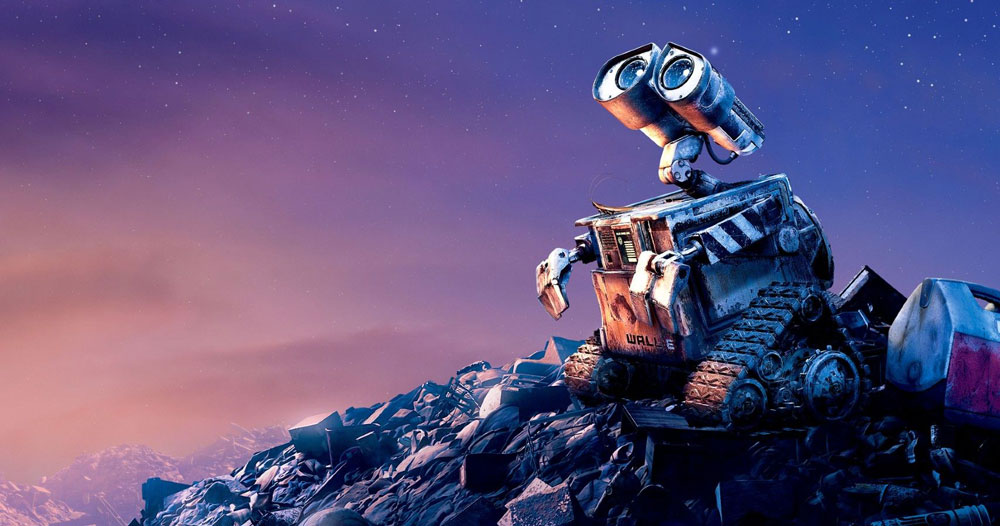 There’s a scene in Dreamworks’ Over The Hedge where opossum Ozzie, voiced by William Shatner, is playing dead in front of some neighbourhood kids so they don’t flatten him with their skateboards. But Ozzie’s a bit theatrical, like a stage actor past his prime, and while gasping his last, he spies a rosebush in a nearby yard, cries ‘Rosebud’ and loses his fake fight for life.

The adult film fans in the audience invariably laugh while the kids wait patiently for the next explosion of noise and colour. Right there is where you realise the secret to the newest box office sensation.

Welcome to the new hot property in Hollywood. Why waste millions on special effects, expensive actors, crippling insurance for stuntpeople and catering in impossible-to-reach locations?

With the right script, you can call a handful of Hollywood’s finest into a recording studio (and they don’t even have to be there at the same time), design some character wireframes in 3D software like Maya and email them to a cubicle farm in India or Bangladesh where they’ll render the image for $2.99 per megabyte.

But the biggest difference between the cartoons taking over your multiplex today and the Disney-era variety isn’t the CGI. It’s the fact that when your mum and dad have to take you, they don’t sit there groaning impatiently. If the whole family want to buy tickets and not just the teenagers or kids, it’s the sweetest economic deal Hollywood’s had for years.

Pixar threw down the gauntlet by melding kid-friendly themes with wit grown-ups could appreciate, and since then Dreamworks (Madagascar, Shrek) and Fox (Ice Age) have joined them in perfecting the craft and racing for box office glory.

Look around the audience in one of the CG cartoons already in cinemas (Over The Hedge, Cars), or one coming out soon (Hoodwinked) and you’ll see everybody laughing, some at different times than others.

Jamming a movie with a family-friendly rating full of something for everyone so everyone wants to see it is beautiful in its simplicity, and as expensive event movies like Mission Impossible III, Poseidon and King Kong fail to deliver the billions studios hoped, we can expect a continued resurgence in one of the oldest art forms around — the cartoon.