Skip to content
August 21, 2016 in Moviehole See more stories from this title 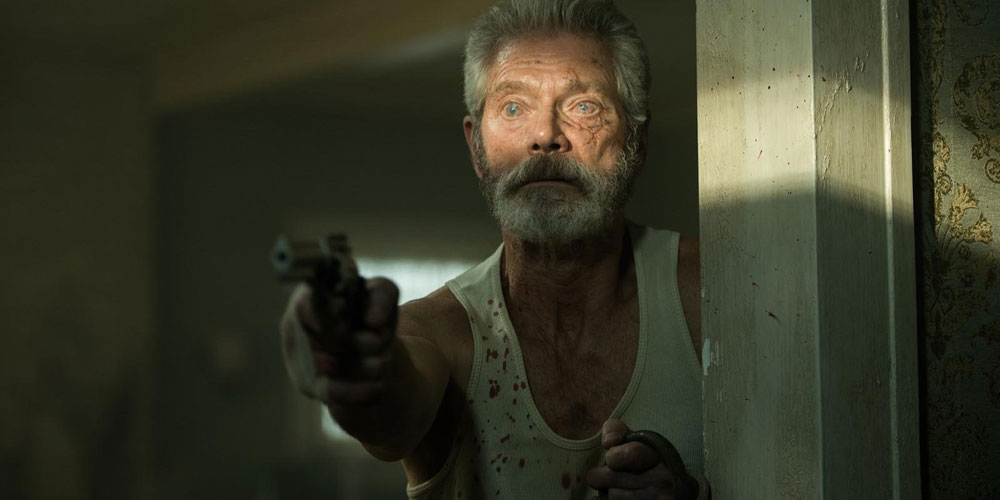 Mainstream audiences probably recognise Stephen Lang as the fearsome Colonel Miles Quaritch from Avatar. With his piercing blue eyes, head scarred from the scratch of some predatory beast and stony visage, he was an effective bad guy.

But you might be surprised to learn that in playing an elderly, blind loner, the 64-year-old actor one-ups Quaritch and gives us a villain for the ages in Fede Alzarez’s hit thriller Don’t Breathe.

With appearances in about seven films a year for the last three years and countless more credits before that, you’d think playing the antagonist of the biggest movie of all time would be enough to cap a career off, but his role as The Blind Man means he’s nowhere near done scaring the bejeesus out of audiences yet. He spoke to Moviehole.net in Los Angeles.