Skip to content
August 30, 2016 in Marie Claire See more stories from this title 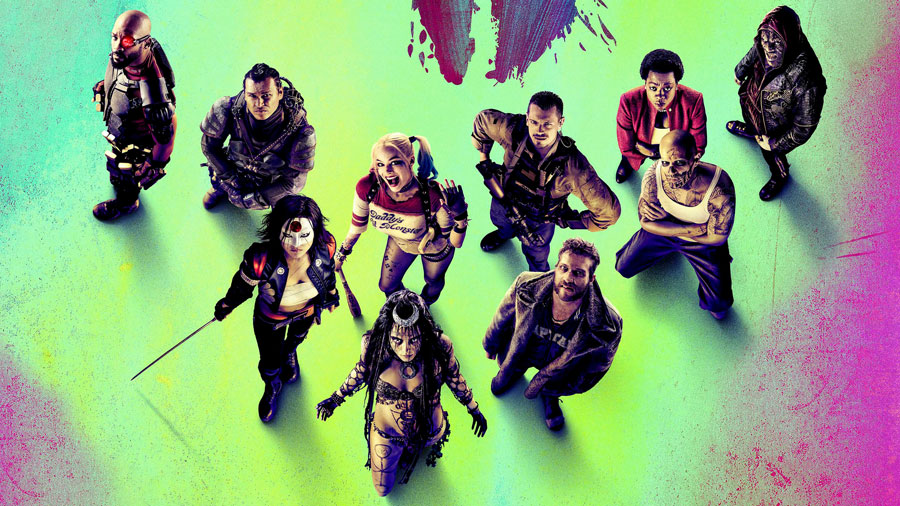 It’s a gritty – and highly anticipated – blockbuster about a band of bad guys. So what makes Suicide Squad so epic? We went exclusively behind the scenes.

On a balmy afternoon on a suburban Toronto airfield, a key scene from Suicide Squad is being shot. Every now and then, a small plane takes off from the runway – lest you forget this is still a working airport – the noise drowning out all conversation. A short walk away, craft services is set up in a disused hangar, with so many extras dressed as soldiers ambling around chatting you’d think you were in the middle of the world’s most relaxed invasion.

Suddenly, director David Ayer yells “Action!” and the cameras start rolling. Margot Robbie – as bad girl Harley Quinn – strips off to reveal a pair of red sequined hotpants. The scene calls for those gruff and burly military extras to stop and stare. But the entire location staff on set does too.

But anyone thinking this film is merely another example of superhero sexism would be sorely mistaken. The movie – which tells the story of a gang of bad guys assembled to do the government’s dirty work – is not only one of the year’s buzziest movies, it’s also decidedly female-driven. Alongside Robbie, Cara Delevingne and Viola Davis star.

For Robbie, it’s a major step in the right direction. “This is probably the strongest example of me picking up the script and thinking ‘I literally want the female character … that is the best character,'” she says.

Delevingne agrees that the film promotes serious girl power. “There are many kickass roles,” she says. “It’s a cast of very driven female characters who are as strong as the males.”

And then there’s the particular resonance of the film’s title. At a time when the word ‘squad’ is everywhere, this movie is perfectly poised to tap into the zeitgeist. On set, Robbie tattooed her co-stars with the word “SKWAD”, and the cast partied together.

“Honestly, by the end,” says Delevingne, “none of us could leave set because we all just wanted to stay together.”