Skip to content
September 8, 2014 in Moviehole See more stories from this title 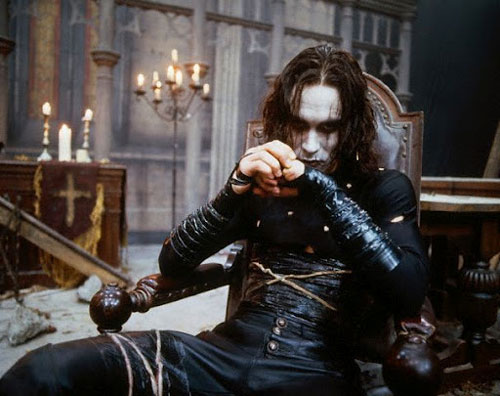 Drew Turney remembers a talent that was taken from us too early, 20 years ago this year.

By the time Bruce Lee died from a cerebral edema at the age of 32 in 1973, he had no idea that a little over 20 years hence, a renewed love of his films would make him a modern Van Gogh, revered for his work among serious moviegoers years after his life ended.

As Tarantino whipped up a love of cult cinema far and wide, it put Lee on the pinnacle of cine-literate appreciation. Today he shares it with contemporaries that likewise got little respect back when they were churning out grindhouse horror, martial arts epics and spaghetti westerns back in the 70s and 80s.

In fact, the Tarantino effect came a little too late for Lee’s son – actor and fight choreographer Brandon – as well. His final film, The Crow, was released the same year Pulp Fiction catapulted Tarantino to the top (1994). The ascent of the alternative indie aesthetic from studios like Miramax and Dimension Films meant the schlocky, straight to video punch-em-ups Lee had made in his short career were suddenly viewed in a new light.