Skip to content
October 19, 2015 in The Sydney Morning Herald See more stories from this title 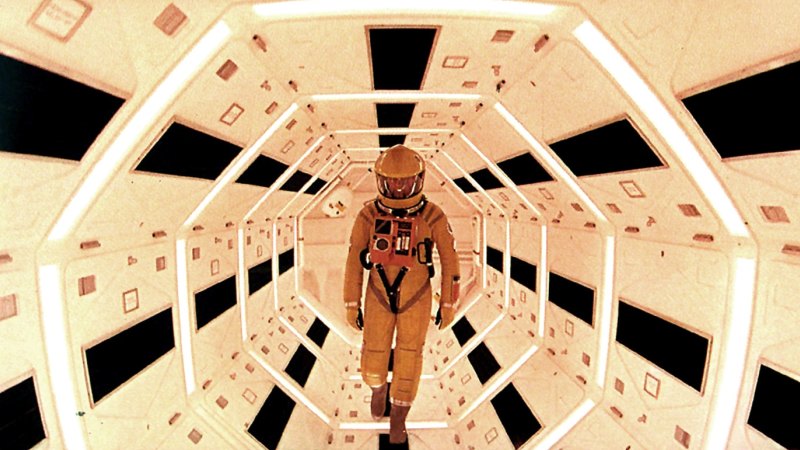 History is littered with people who made bold predictions about the future that turned out to be spectacularly wrong. Why is imagining tomorrow so damned difficult?

We all love astoundingly inaccurate predictions about the future, even when they’re fake. You’ve seen the claim attributed to Charles Duell, US Commissioner of Patents (‘everything that can be invented has been invented’) in a hundred email forwards. Even though there’s no evidence Duell said or believed it, we love to think supposedly learned experts get it so wrong.

The only famous quote about prediction we should remember might be that of veteran screenwriter William Goldman describing Hollywood’s efforts to try to make hit movies: “Nobody knows anything”.

But look beyond the listicle-friendly citations (like in 1943 when the IBM chairman said there’d be a market for “maybe five computers”, or British scientist Lord Kelvin calling heavier-than-air flying machines “impossible”) and it’s worth wondering just why we get the future so wrong.

Part of the problem is that we have a tendency to perceive human progress as a kind of force of nature, inexorably rolling onward. We think transport will go from walking to horseback, then to the car and then the rocket sled in a process akin to biological evolution.