Skip to content
June 1, 2007 in Men's Style See more stories from this title 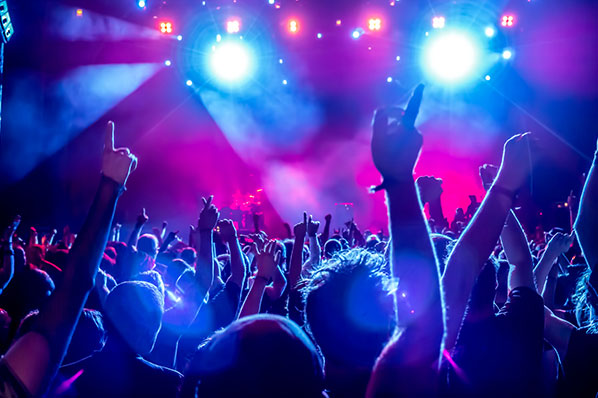 Drew Turney puts his hands in the air for dance music’s first revival.

“Many things are influenced by what has happened previously, be they music, fashion or design,” says Jeff Drake to explain why the youth of the 90s might soon be saying just that to the kids of today.

A Sydney DJ and dance music publicist, Drake knows House music and says it’s set to reignite the dance floor. “The early 90’s sound typified by Stress Records has definitely crept into the current sound,” he says. “Tracks are using strong piano lines that give a subtle nod to that era, but with current sensibilities and trends.”

But it’s more than just another musical trend. Do you remember House (as the iconic track asked), the electronic dance movement born in the burgeoning undergrounds of Detroit and Chicago? After just a splash of French/Caribbean-style ‘jungle’ beat and an eager fanbase across Europe, an institution was born.

Where pop music endlessly repackages itself for new markets, it’s the first time dance music has self-reflexively bought a style back into fashion, and it happens to be the style that kick started the whole dance/club music movement.

Those of us over 30 remember the bombastic bellowing of Lolita Holloway on Black Box’s Ride on Time, the soulful piano of Inner City’s Good Life and the Euro-centric movement they rose from and further inspired.

Aussie DJ and producer Nathan G remembers the movement’s birth throes well. He was a young partygoer and aspiring DJ when House swept the world, and he has good news for House fans. “I’m probably showing how long I’ve been doing this but it’s the first time I’ve seen trends in production happen over again,” he says. “The stuff we were listening to in the early 90s is coming back. I don’t know if we’ve had it much in Australia yet but in the UK all the pianos and rave kind of sounds are starting to come into style again.”

The hottest clubs on the UK is indeed where it’s taking off again, together with those across Europe and North America — the places dance music trends for the coming party year are etched in stone.

And just ask any DJ — they’re loving it. Alan Thompson (Nathan G’s partner on Ministry of Sound’s Housexy series) is already excited. “I’ve always liked the funkier side of house,” he says. “I first started DJing in 1990 so it was a major part of my early career and now it’s a part of it once again 17 years later. It’s a very feel-good, uplifting sound and that’s a good thing — clubbing is supposed to be about fun and happiness.”

So the door’s open. See you on the floor.