Skip to content
July 18, 2018 in Variety See more stories from this title 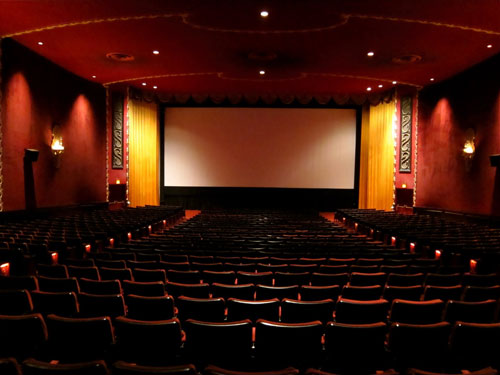 Returning to Montreal from July 11 to 29 is the Just for Laughs Comedy Festival, a celebration of everything funny from the performers to the business behind the curtains.

Paul Ronca, the festival’s director of industry and special events programming and strategic partner development, describes Just for Laughs as the Coachella of comedy. “If you’re a fan of comedy or work in it, this festival should be at the very top of your list,” he says.

Now in its 36th year, Just for Laughs has evolved in direction and scope just like the industry that it celebrates. “We attract everyone in the world of comedy: creators, influencers, TV, web and film executives and podcasters,” Ronca says.

After such growth, the line-up this year boasts some of the biggest names in the business. “Where do we start?” Ronca exclaims when asked which performers will draw big crowds. “There are so many killer acts this year!”