Skip to content
July 30, 2013 in The Sydney Morning Herald See more stories from this title 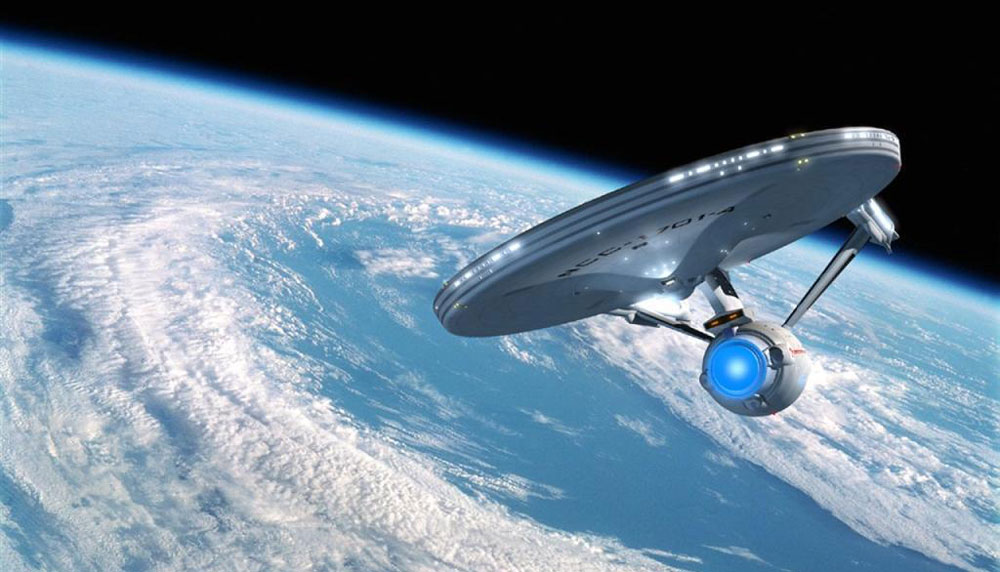 Researchers, inventors engineers and entrepreneurs are increasingly looking to the arts for the next big thing. If history has taught us anything, it’s that tomorrow’s technologies already exist on movie screens and in the pages of science fiction.

Martin Cooper, chief engineer at Motorola in the 1970s, described the tricorder communications device in Star Trek by saying ‘that was not fantasy to us, that was an objective.’ The result of such motivation? Cooper is widely credit as the inventor as the handheld mobile phone.

As a 10 year old, Craig Baty’s mother – one of the rare computer operators in Australia in 1968, suggested he pursue a career in computers. Baty used to love a TV show called The Time Tunnel. “There were these guys in white coats walking around a control room full of magnetic tape machines,” he remembers. “I said ‘that’s a computer, I’d love to work with one of those’.”