Skip to content
September 9, 2016 in Bluenotes See more stories from this title 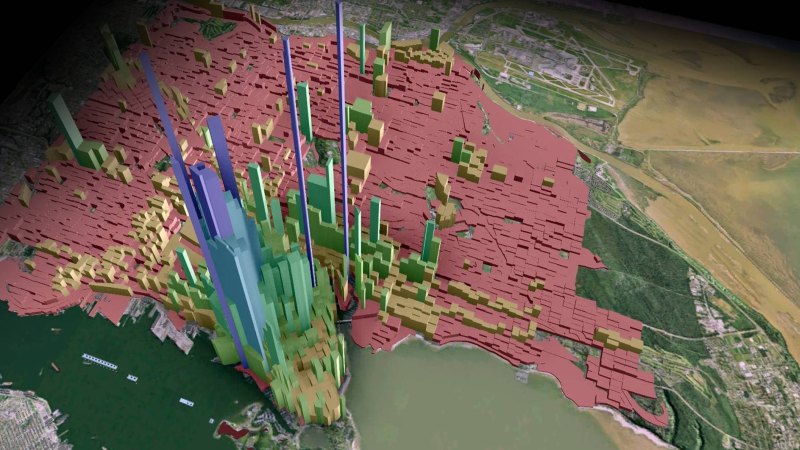 Let’s say you’re interested in an investment property. But it’s in another city and you can’t be there to view the floorplan. Instead, you visit a website and do a virtual walkthrough – in 3D, not just on a computer screen – where it’s fully furnished, contains realistic lighting and final surface colours – before it’s even built.

Or you’re an auto designer and want to see how a prototype rear fin performs if you lower the pitch by a degree or two. You take your 3D model, place it in a virtual wind tunnel and take new readings to see what you have to tweak when you fabricate it.

Almost anything is possible to imagine, build and manipulate with software that gives us the power to digitise the world around us and manipulate it – in real time and in three dimension.

From an app on your smartphone to scanners which capture buildings or whole cities, the uses for digital models of the world around us are not only endless, they’re already saving enormous amounts of money, the environment and even making new forms of art.