Skip to content
October 5, 2020 in Inverse See more stories from this title 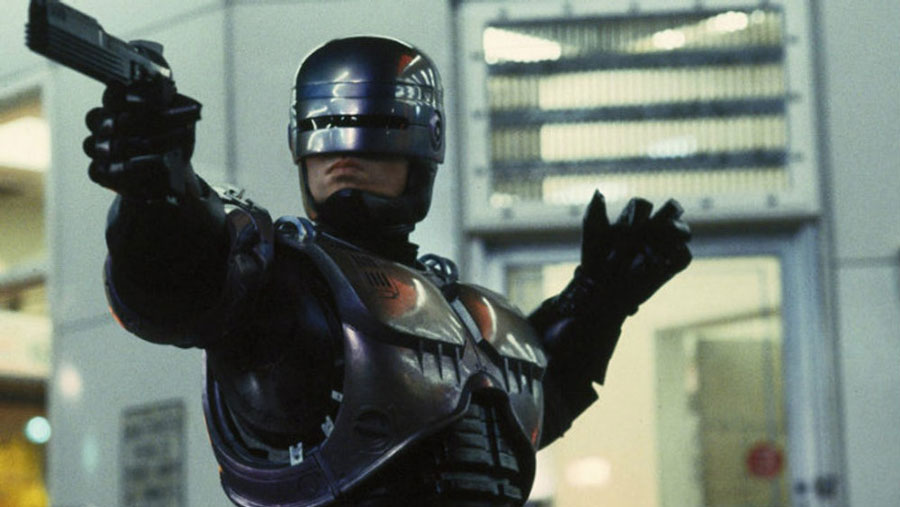 Few mainstream action sci-fi movies satirize modern society as perfectly as RoboCop, which is why there’s still life in the franchise 33 years later.

Original screenwriter Ed Neumeier is returning to write and produce a new movie, something he’s been planning since the 1987 original. “It’s a direct sequel at this point,” the 63-year-old writer tells Inverse. “We’re ignoring the other features and taking the characters somewhere after the first movie ends.”

After Robocop’s release, the 1988 Hollywood writer’s strike tripped up Neumeier and co-writer Michael Miner’s plans for an immediate sequel, but he’s now working off the same basic premise, just updated for modern sensibilities.

RoboCop made Neumeier a misnomer of sorts. He was an outsider who was inside the system. He was and remains a smart satirist who commanded multimillion-dollar budgets (as he would a decade later in Starship Troopers). He used the language and forms of American movies to comment on the poor state of the American body politic, and executives didn’t seem to care that it was all a send-up.