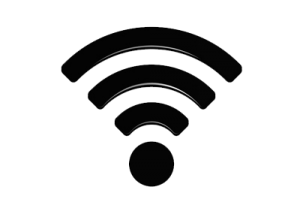 If you’ve ever been at an airport, a technology convention or any other large public space, you’ll know they have among them some of the least reliable wi-fi connections. With so many devices accessing wi-fi networks at once, signal strength and data speed can slow to a crawl.

Now researchers are working on a new system that may make your wi-fi outings less frustrating.

It uses cognitive radio – a transmitter and receiver system that makes better use of the available radio-frequency spectrum and can shift services to frequencies where there isn’t as much traffic.