Skip to content
October 3, 2021 in Redshift See more stories from this title 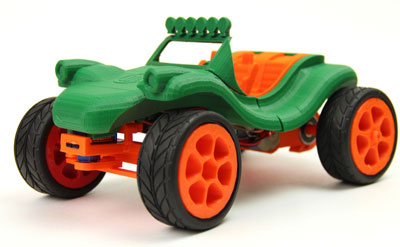 Although the craze for desktop 3D printers began around 2010, when companies like MakerBot made investors and the media salivate, those in manufacturing know that the process – applying material onto a substrate to build up an object from a digital 3D design – goes back much further.

The first patent for a process called a Liquid Metal Recorder dates to the 1970s, but the idea is much older. In 1945, a prescient short story by Murray Leinster called ‘Things Pass By’ describes the process of feeding ‘magnetronic plastics’ – the stuff they make houses and ships of nowadays – into a moving arm. It makes drawings in the air following drawings it scans with photo-cells. But plastic comes out of the end of the drawing arm and hardens as it comes. What in Leinster’s day was science fiction soon became a reality.