Skip to content
October 4, 2016 in Redshift See more stories from this title 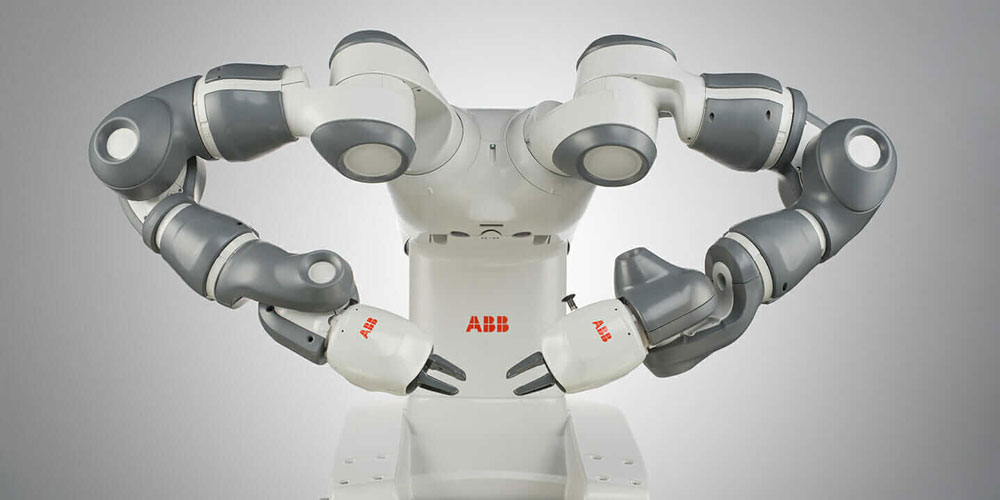 While people have been marveling for years at friendly robot helpers on their screens, here’s something many probably don’t realize about collaborative robots: They’re actually heavy machinery.

And like with any other machinery on a factory floor, safety is a top consideration. The most common robots in use today are on assembly lines, building everything from cars to computers, and they are heavy and fast-moving. By design, they are traditionally separated from people by physical barriers to keep workers safe.

But even though robots are great for large, simple, and fairly repetitive movements, human line workers can still do certain tasks much better. The ongoing challenge for manufacturers has been how to free robots from their industrial off-limits zones and let them work in close concert with humans as collaborative robots, blending abilities and giving factories more speed and higher quality and safely.