Skip to content
September 1, 2016 in Total Film See more stories from this title 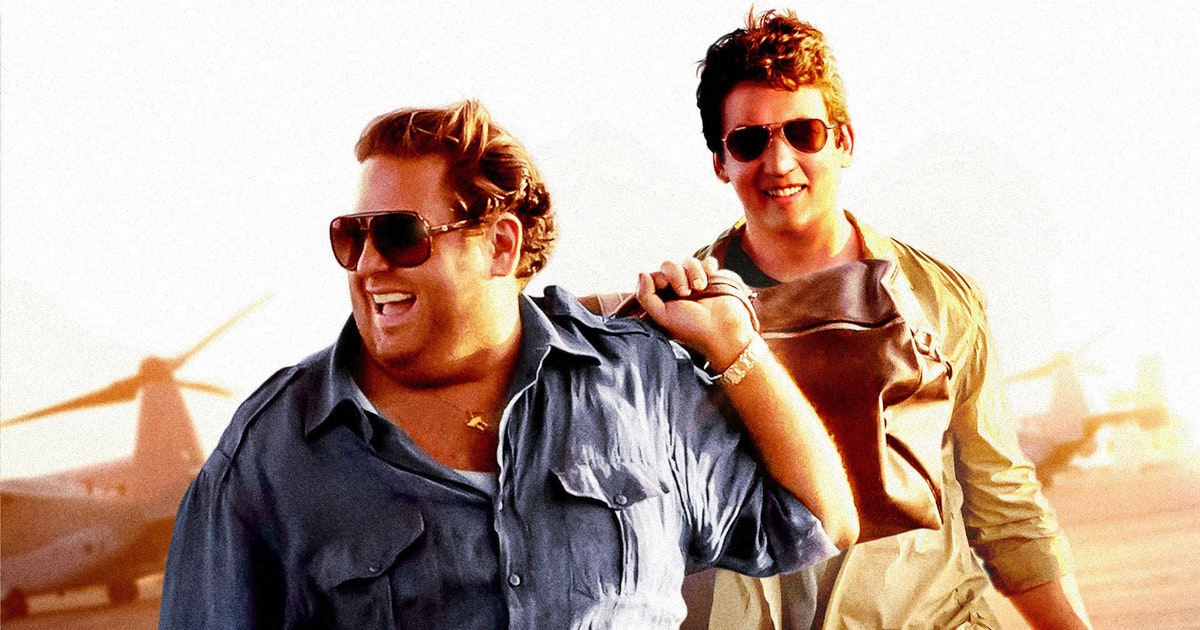 With its ultra-serious subject matter (gun trafficking) and bro-comic tone, War Dogs exists in the middle ground between comedy and drama – particularly as it’s a true story. That’s exactly the way Todd Phillips (The Hangover) wants it. “A comedic drama, I think that’s probably the best way to put it – a drama with comedy, or is it a comedy with drama?” says the writer/director.

“It’s one of those movies – and I’m not comparing this, so don’t be like, ‘He thinks he’s David O. Russell’ – but it’s almost like American Hustle where you go, ‘What was that?'”

It’s a tricky balance, and Phillips is aware he’s treading on eggshells. As he reminds Teasers, even GoodFellas has moments of levity, and in response to claims his film is ‘The Hangover meets The Wolf Of Wall Street‘, he smiles: “All fine comparisons, I’ll take them all.”

Such chatter isn’t idle, either. War Dogs has a sense of anarchic energy and comic flourishes amid a serious theme that might remind you of Scorsese or Russell. After creating an unexpected comedy monster with Hangover, it’s tempting to assume this is Phillips’ bid to be taken seriously, but he says the Rolling Stone article on which the film is based just came along at a fortuitous time.

Casting the right actors to play (anti) heroes Efraim and David – friends who get into black market arms dealing – wasn’t easy. “It was a process,” Phillips says of casting Jonah Hill and Miles Teller. “It kept getting moved around because we wrote too many drafts and when you do that suddenly this actor’s not available, that guy is. We wrote it for Jonah but not Miles. It wasn’t on my radar who David was yet. I hadn’t figured it out.”

With Hill and Teller well versed in comedy and drama, Phillips certainly found the right dogs for the job.