Skip to content
May 1, 2016 in Itcher See more stories from this title 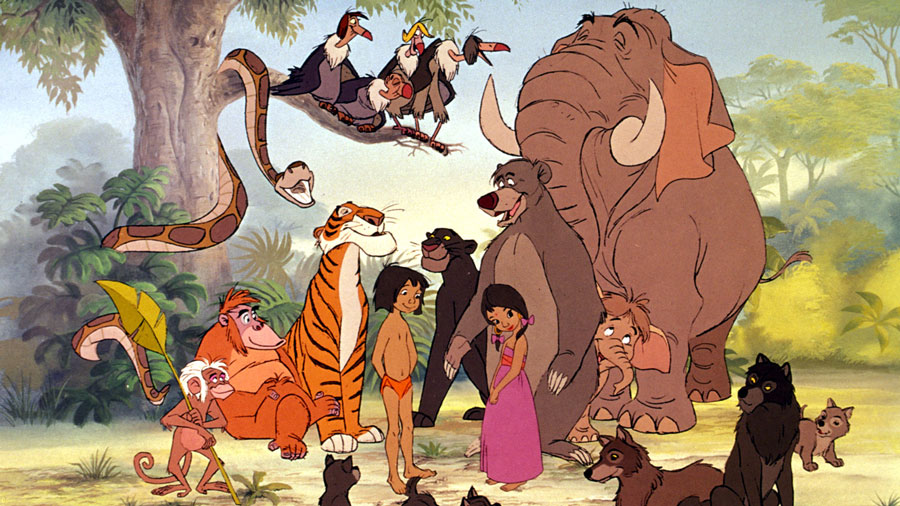 Until the 1960s, adventure films had occupied a narrow band of style for many years. They started as early era disaster movies that used thrilling new technology (miniatures! superimposed plates! special effects!) and wowed us with danger and eye-popping visuals. But other voices in the industry started to realise an adventure could be had in all manner of places – even by stepping out your own front door.

James Mason battled giant lizards in Journey to the Centre of the Earth. Townspeople in New Mexico battled giant ants in Them! A rogue planet collided with Earth in When Worlds Collide. Adventure movies had been all about big, flashy disasters, monsters and aliens in the 1950s.

As the 1960s came to a close, adventure films arrived from all manner of other genres. We still had the boisterous, beloved style from old Westerns – very visible in war movies of the late 60s – but it was also the era where a new crop of filmmakers and producers started to get more control in Hollywood.

Hip, underground names like Roger Corman or Dennis Hopper, or the family-friendly outlook of Walt Disney bought their signature styles with them. Sometimes, the new adventure movie promised, there were thrills to be had simply in going home.

War movies today are usually solemn, heavy-handed and dramatic affairs, but barely 20 years after World War II was over, Hollywood war movies were fun, the then-equivalent of the action blockbuster. They played more like Westerns as we cheered on the heroic and plucky Brits or Americans as they outsmarted and outgunned the evil Nazis.

Where Eagles Dare is one of the best examples of the genre at the time. It’s an epic, good-time adventure about a small force lead by British officer Richard Burton and his American offsider Clint Eastwood, sent to the snowy peaks of Europe to infiltrate a castle in the mountains.

The castle is a Nazi stronghold where the baddies are holding an American officer captive, and it’s about bravado and derring-do rather than death or melancholy.

Cut from the same cloth as Where Eagles Dare, The Dirty Dozen is a swashbuckling tale of daring and danger also set in World War II, but with a twist. The heroes aren’t all square-jawed Hollywood leading men but a collection of psychopaths and killers.

Smart, rebellious officer Reisman (Lee Marvin) is given a mission and an ultimatum by his smug superiors. He must recruit and train convicted criminals from an army prison and lead them on a suicide mission, attacking a German chateau that serves as a playhouse for Nazi officers in order to kill as many of them as possible.

Reisman spends most of the movie trying to get the men to function as a unit and trust him (and each other). It’s no mean feat when many of them are condemned, spurious of authority and full of hatred, but it makes for a well-deserved classic.

It’s the timeless story of a boy bought up in the jungle by the animals, given the kind of heart, soul and whimsy missing from similar tales like the Tarzan legend. When Mowgli comes of age, his surrogate parents Baloo the bear and Bageera the panther have a hard time convincing him he has to go back to human civilisation.

The jungle is as full of dangers as it is playmates, with the python Kaa and the tiger Shere Kahn determined to lead Mowgli astray and eat him (respectively).

It’s a story about finding where you belong and remembering where you came from and regular Disney composers the Sherman Brothers are as important as Rudyard Kipling’s source material or the director thanks to iconic songs like Bare Necessities.

Before many of us had ever heard of ‘experimental films’, The Beatles starred in what’s still one of the weirdest examples you’ll ever see. The plot is pretty simple as the dynamic foursome agrees to accompany a ship’s captain on his yellow submarine to liberate a far-flung land from its villains.

But the journey and the visuals while getting there will have you either scratching your head or marveling at such genius. It’s a quixotic explosion of colours, shapes and forms as the Beatles meet an array of weird and wonderful creatures, travel through magical lands and introduce several new songs to their canon along the way.

This film was director Roger Vadim’s (star Jane Fonda’s then husband) tribute to the peace and love of the hippie era, a philosophy visible in everything from the script to the groovy production design.

From the shag carpet spaceship to the languorous striptease during the opening credits, the half naked angel and the machine that tortures you with pleasure, it’s a kitschy, anti-establishment delight.

As the doors of Hollywood opened up to more than just professional, longtime studio directors (a kid named Steve Spielberg would start working in TV just a few years later), new filmmakers would work with the genres and styles they loved, looking for the rip-roaring sense of adventure the big screen allowed.

The late 60s was where adventure movies really came of age, and throughout the seventies some of the best sci-fi, family and even horror films would be infused with elements that had made disaster and giant monster movies so popular decades before.