Skip to content
February 3, 2014 in Disney Magazine See more stories from this title 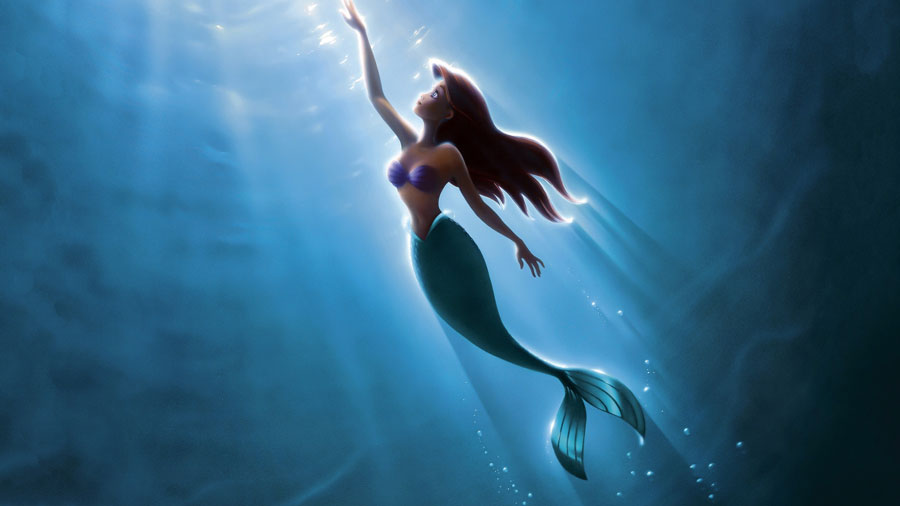 Imagine you write a story for school. You’re not too happy with it, so you probably delete it off your computer or screw it up to throw out before you rewrite it.

Now imagine that 80 years in the future, the final version of your story becomes world famous and starts a huge movie franchise. Can you imagine how much that original copy would have meant to fans and collectors (even if it was terrible)?

That’s the kind of thing Disney’s Animation Research Library (ARL) deals with every day. Part of the Walt Disney Company, the Library collects and preserves everything to do with Disney movies and projects.

They have hand sketches, final animation frames (special plastic sheets called ‘cels’), clay models made by sculptors, artworks on canvas and much more. It’s kept in very special conditions in a big building in Los Angeles, and altogether, the Library is in charge of over 64 million pieces of art!

The oldest ones are of a character called Julius the Cat, from a cartoon called The Alice Comedies. They were drawn by Walt Disney himself while he still lived in Kansas (where he was born), before he ever went to Hollywood to be an animator. That makes them even older than Mickey Mouse, who was introduced in a black and white cartoon called Steamboat Willie way back in 1928!

Today everyone who works at Disney knows how important it is to keep everything – even doodles made in the studio cafeteria while working out how a character looks. From the time a new movie is dreamed up until it reaches the screen, there are hundreds of thousands of sketches, drawings, cels, concepts and models. In fact it’s not unusual for a single movie to have a million pieces of art for the Library to catalogue and store.

But it wasn’t always like that. Even when the Library started in 1994 they only kept final animation drawings, not every rough sketch. Before that, drawings and pieces would be handed around between departments and end up with coffee stains or rips in them. Sometimes they’d just be thrown out – one animator used to take rough sketches home because the sheets were the perfect size for his kids to draw on the other side!

Once when an earthquake damaged some of the Disney Studios buildings in the 1960s, Roy Disney (Walt’s brother, who ran the company with him) came to inspect the damage and told someone to throw out all the saved drawings and cels he saw in the damaged rooms (thankfully they ignored him).

And more recently when workmen were putting new phone cables in the current Disney studios building, they found a old cupboard behind a wall with the original Pinocchio puppet the animators used to design the character!

But just because they’re careful now doesn’t mean the Library has everything there is. The staff watch auction websites all the time to see what turns up, and even then they might not have the money to buy it. When they do, they’re in competition with Disney fans who want the same things.

But the real problem is that because the Disney company is 80 years old, there’s a lot of stuff in the world that nobody even knows exists. Pieces have been found in the pages of books, stiffed into boxes in garages and in the back rooms of museums after exhibitions all over the world.

The other big part of the job once the Library gets the pieces is to digitise them, either by takings lots of photos or putting the drawings and cels through a big scanning machine to save them into a computer. It’s not like saving pictures off your digital camera – every image is 500 megabytes (about 500 times bigger than one picture off your phone or camera).

There are a couple of reasons to digitise the artworks. Firstly, it protects the pieces in the collection if they don’t have to be handled so much. If your parents still have your first drawing somewhere, you know how fragile it came be – imagine having to protect a drawing your great grandparents did!

Another reason is because the animators and directors on new movies often want to look at old drawing styles and the digital copies make good reference material because they’re easy to send in emails or view online.

It also lets the Library staff bring the artwork to life in ways nobody – even the animators who drew them – has ever seen before. When they scan a series of drawings that were made to test how a character moves, digital video editing technology can make them into a little movie clip.