Skip to content
July 16, 2014 in The Sydney Morning Herald See more stories from this title 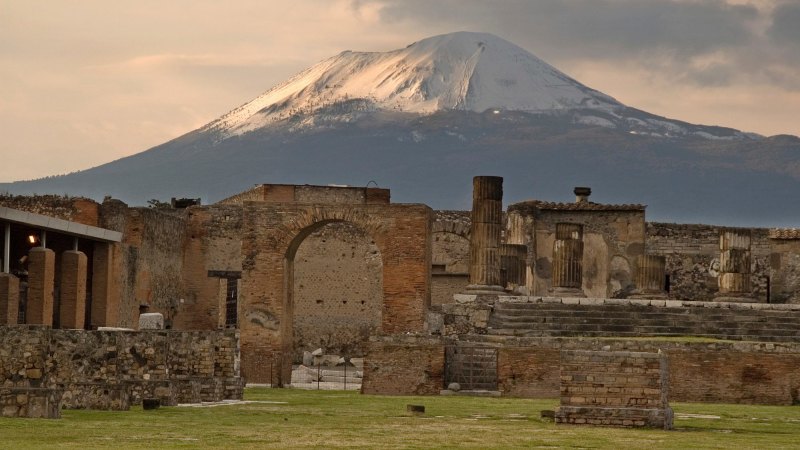 The websites and services from the early internet era are disappearing, and it’s only now that some people realise how saving them might one day help us understand who we once were. As The Herald reported in January, even an area where you’d think record keeping would be most critical – science – is under threat.

But there’s a difference between gone and forgotten, and just like a clay urn from ancient Sumeria or the tomb of an Egyptian pharaoh, finding and restoring the early history of the web era just takes a little work.

It might not seem worth the bother when every tweet, Facebook update and chat avatar is as mundane as the next, but theatre owners thought the same thing in Victorian-era England when they issued payslips to actors. Today a program called Nineteenth Century Collections Online has copies of them, and they give us some of the few surviving artefacts – and insights – about life at the time.