Skip to content
September 20, 2019 in Moviehole See more stories from this title 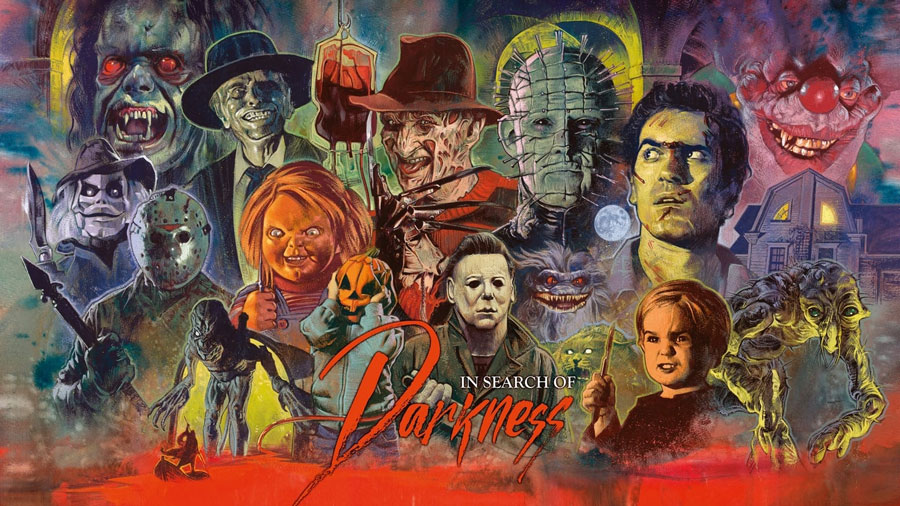 Where do Gen X nostalgia and a new paradigm in documentary funding meet? With the new film In Search of Darkness, a look about 80s horror that asks the people who were on screen, behind the camera and watching obsessively what made the genre great.

The definitive love letter to 80s horror, In Search of Darkness was put together after a huge Indiegogo crowdfunding campaign and is ready for its close-up next month at Hollywood’s Beyond Fest, followed soon after by Australia’s Monster Fest (Melbourne) and many others. After that a DVD copy will be sent to backers and further distribution plans are afoot.

The four-hour documentary comes at a perfect time. Coming ahead of the next film from the same production company (In Search of the Last Action Heroes), the ’80s are red hot right now. You only have to look at Ready Player One, Stranger Things and the endless reboots and remakes that made the collective childhoods of anyone who grew up in the era (or wishes they did) so joyous.