Skip to content
April 30, 2016 in The Sydney Morning Herald See more stories from this title 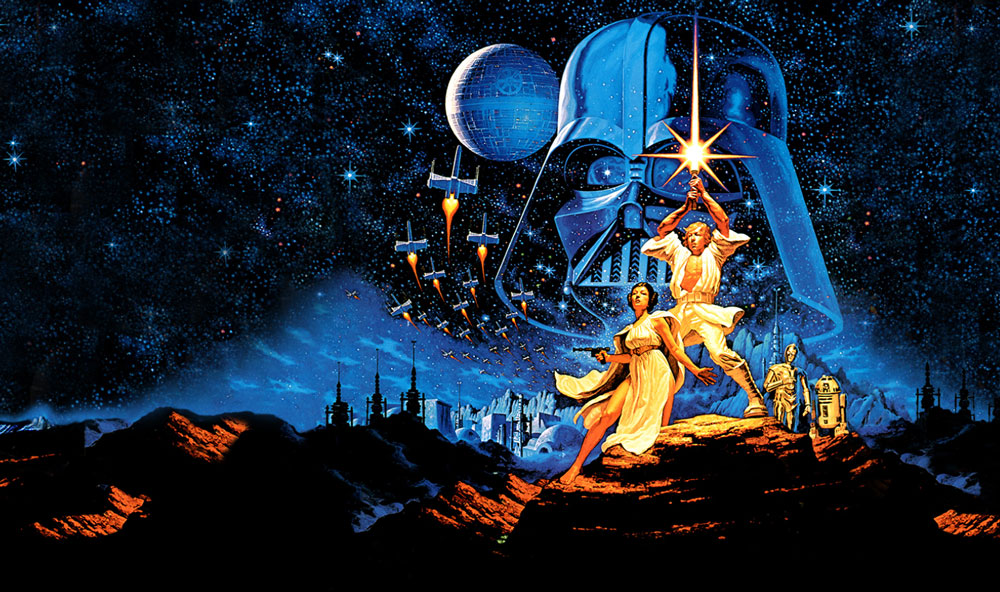 There’s a whole new science behind tracking the way artistic or intellectual works build on or reference what came before, and as with so many other areas of life, computers are being recruited into the process using big data.

One of the best examples recently came from the world of movies, where the creators of an algorithm believe they have a system to predict which films will come to be classics in years to come.

With so many movies being released (over 600 titles on Australian screens alone in 2015), a movie has to have something very special to be so beloved years – sometimes decades – later.

You undoubtedly have your list, and there’s probably some crossover with those films the critical and industry firmament considers timeless (Casablanca, Gone With the Wind, The Sound of Music, The Terminator, Star Wars, The Lion King, Back to the Future, etc).