Skip to content
April 29, 2015 in Moviehole See more stories from this title 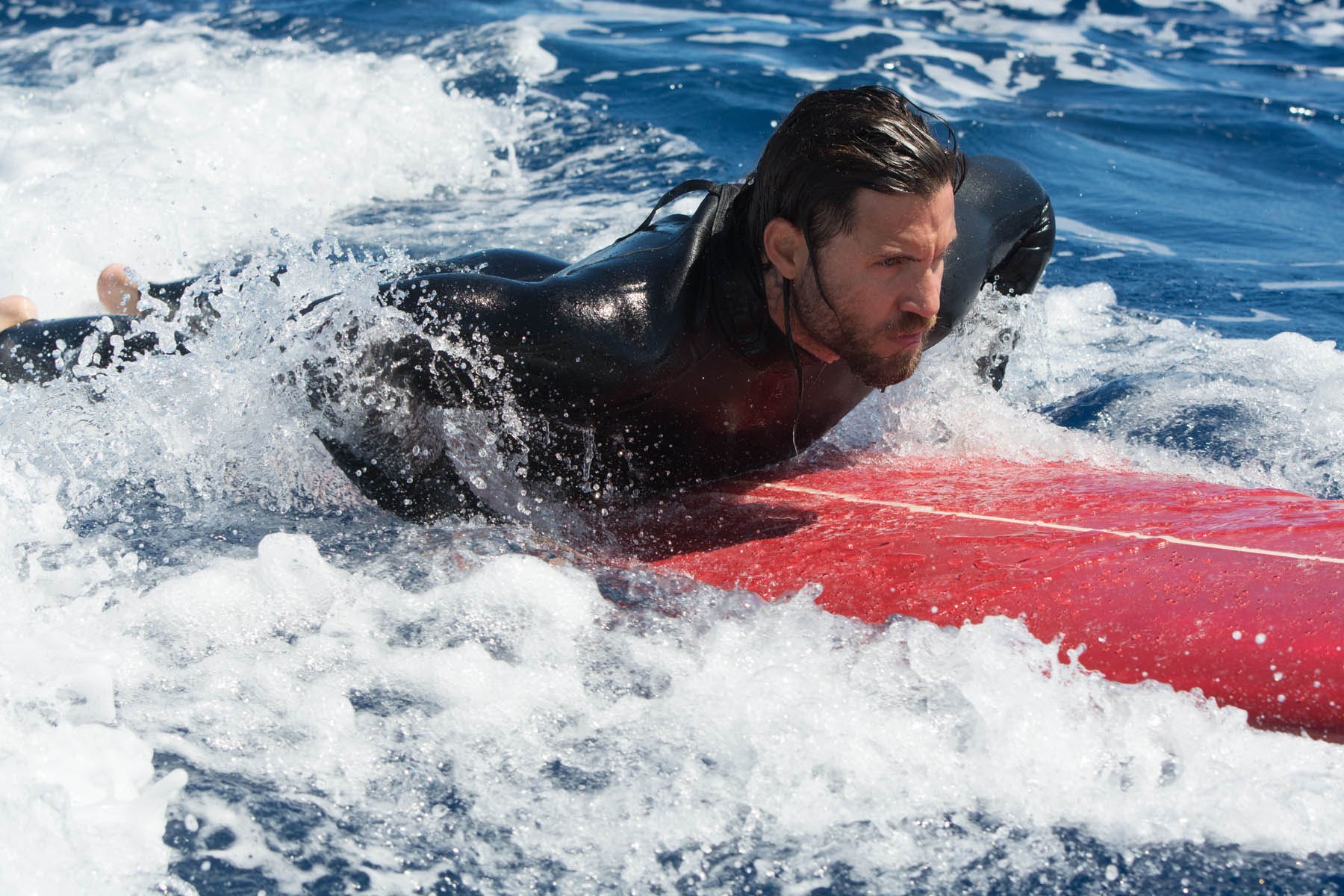 By now you’ll have heard about the big screen reimagining of Point Break, due to hit cinemas at the end of the year. And just what, you might be wondering, can they add to such a cool, stripped-back, no-nonsense and ballsy action movie that still stands up today a quarter century later?

Director Ericson Core, Aussie stars Luke Bracey and Teresa Palmer and a gaggle of extreme sportsmen gathered at Las Vegas CinemaCon to talk up the white-knuckle update, and Moviehole.net was there.

The assembled thrillseekers included pro surfer Laird Hamilton and wing suit pilots Jhonathan Florez, Jon Devore and Jeb Corliss, and the first question the line-up prompted in the gathering was why you need wing suit pilots for a movie about criminal surfers.

Not only is 2015’s Point Break not just about surfing, the bank robbing Bodhi (Zero Dark Thirty’s Edgar Ramirez) and his gang are into extreme surfing, wing suit flight, snowboarding and every other high octane thrill around.