Skip to content
July 31, 2017 in Video & Filmmaker See more stories from this title 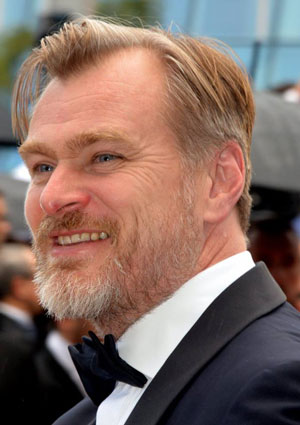 Chris Nolan appears to be living the dream of filmmakers everywhere. Since exploding onto the scene with 2000’s critical and box office hit Memento, it seems like every subsequent movie he’s made has been bigger, done better with audiences, collected more awards and given him even more cachet in Hollywood – even his comic book movies.

Who else but Nolan could release a story set in the Second World War that isn’t about Americans, doesn’t end with a happy ending victory in the traditional sense and cost $150m at the height of the season of superheroes, sequels and toy tie-ins?

It’s the first time he’s made a story set in the real world, but as he explains to V&F in Los Angeles, it contains a lot of the signature elements that are familiar to fans, keeping the passion for directing alive and why he keeps returning to Tom Hardy.