Skip to content
October 12, 2017 in Redshift See more stories from this title 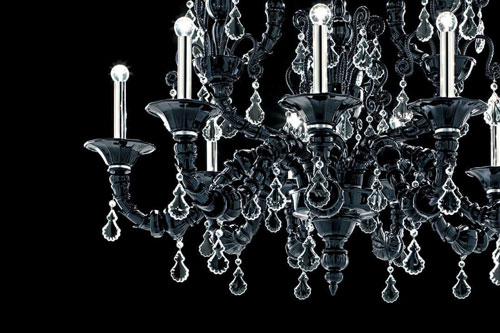 What’s the oldest technology company you can think of? Google will celebrate its 20th anniversary next April. If Apple or Adobe were people, they’d be old enough to have teenage children. IBM’s original incarnation (the Computing-Tabulating-Recording Company) was founded in 1911.

But how many companies – let alone technology companies – were founded in 1295? That’s not a misprint. Barovier&Toso has been creating glass objets d’art using traditional glassblowing techniques in Venice, Italy, since Marco Polo returned from his travels to China. But how is it a technology company? Barovier&Toso has been innovating its artistic methods for just as long as it has been in business, and the latest addition to its tool set is digital 3D design.

But why should a company that obviously knows what it’s doing (and has for more than 700 years) change anything? Barovier&Toso Head of Design Sara Pedrali says it’s about more than a method that stands the test of time. “If we have been in the lead over the years, it’s precisely because we were able to renew and keep up to date with the times,” she says.