Skip to content
May 30, 2019 in Cosmos See more stories from this title 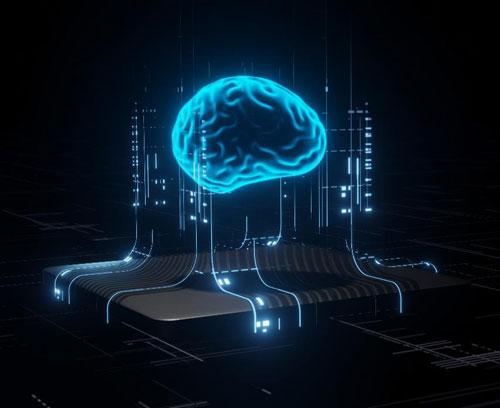 With no instructions or help, it achieve beyond expectations.

Previously thought too complicated even for algorithms, an artificial intelligence (AI) agent has been developed that can win at online multiplayer games.

Using nothing but the same pixel-based point of view and knowledge of the game-state as human players, scientists led by Max Jaderberg at the Google-owned DeepMind research company generated AI agents to play a variant of the popular game Quake III Arena, called Capture the Flag, which pits two teams against each other in randomly generated environments, finding and taking enemy flags from across the map.

The team built the agents using reinforcement learning techniques across parallel gameplay, and after 450,000 games the bots were able to beat professional human players – no small feat in such a complicated environment with so many variables.