Skip to content
March 14, 2016 in GQ See more stories from this title 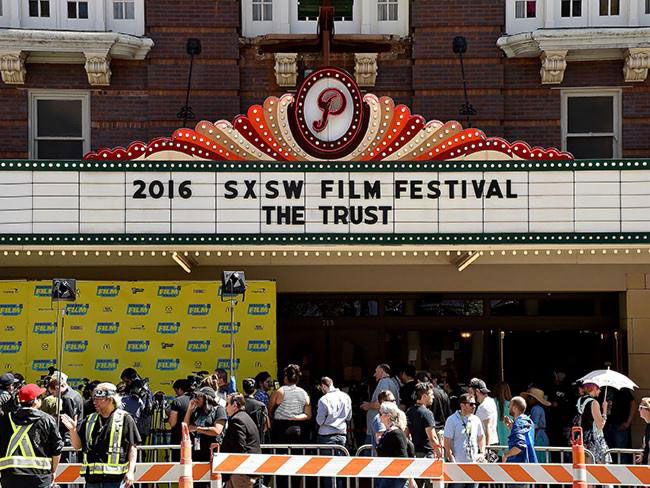 After growing in popularity and starting to edge out the glossy European film festivals, the much hipper SXSW is your new home for the best movies of tomorrow.

While prestige fests like Berlin, Venice and Cannes used to hog the spotlight, the youth-oriented, audience-friendly South By Southwest (SXSW) Festival took its younger, edgier outlook that included music and technology programs and quietly established itself as a new player on the film festival circuit.

Today big studio comedies make their debuts there (Trainwreck, Spy) and future stars are routinely minted thanks to SXSW buzz – recent Oscar winner Brie Larson went from a jobbing support actor to indie darling thanks to Short Term 12 a few years back.

As the film program curator recently told the media, the 2016 lineup reflects the way we watch movies – ‘sometimes for fun, sometimes for mind expansion, then there’s the art, and who doesn’t love a great surprise?’ In that spirit, here are the ten films you need on your radar in the months to come.